As Courts Reopen, Divorce Filings Are on the Rise 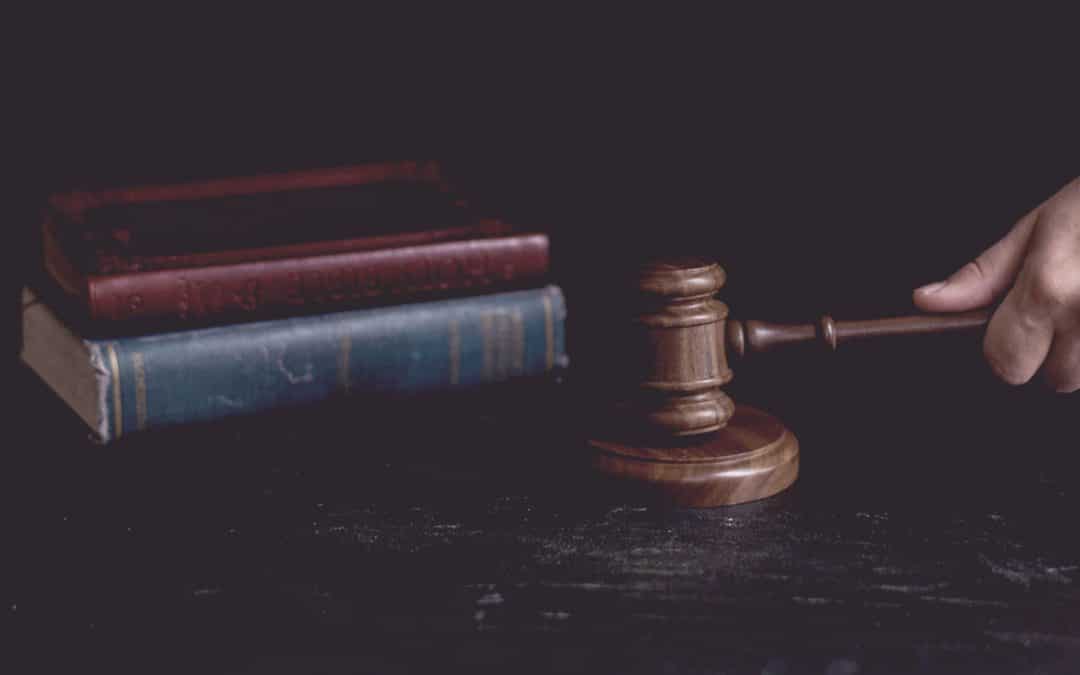 As Courts Reopen, Divorce Filings Are on the Rise

Whether the pandemic caused new problems or amplified old ones, divorce cases have family lawyers and judges busier than ever.

This article was written By Vincent M. Mallozzi on Sept. 9, 2021 and published by the NY Times.

According to figures from the Superior Court of California, divorce filings are up significantly in Los Angeles over the last five months, as compared with the same period in 2020. And some lawyers and relationship experts say that divorce filings in New York and other states are also on the rise.

“These kinds of trends usually run parallel from state to state,” said Leslie Barbara, the chair of Davidoff Hutcher and Citron, a matrimonial law practice in New York.

Of course, it’s difficult, if not impossible, to know whether the higher rates are because more people want to get divorced or because many courtrooms were closed during the pandemic, creating a backlog.

[Sign up for Love Letter and always get the latest in Modern Love, weddings, and relationships in the news by email.]

Though New York keeps its divorce records sealed, Ms. Barbara and several other lawyers, said they had seen enough anecdotal evidence to know that divorces seem to be on the rise almost everywhere.

David Badanes, a New York divorce lawyer, said that his office has been handling an avalanche of covid-caused divorces for more than three months.

“Since May, our business has been up by more than 20 percent,” he said.

Martha Cohen Stine, a partner with her mother, Harriet N. Cohen, in the New York law firm Cohen Stine Kapoor, said that “since April, our phones have been ringing off the hook, nonstop, and most of those calling are people who want to come in and start divorce proceedings.”

Ms. Stine added, “During the pandemic, many of these same people were experiencing marital problems and putting off splitting up for practical reasons.” And in some cases, she said that some couples were “waiting for the vaccines to be approved and to gain more social and economic stability before leaving their marriages.”

In May 2020, three months into the pandemic, Rachel Salomon, 46, who lives in Brooklyn, filed for a legal separation from her husband of 10 years, a maneuver that allows for both parties to retain the health insurance they had been sharing even though they are no longer together.

Both parties have the ability to convert their legal-separation status to divorced at any time.

Ms. Salomon who has two young children, said of her status: “I filed just before the courts closed, and my legal separation status was finalized in January 2021.”

She added, “The best part was that my ex and I each had separate time with the children, and time alone during the pandemic.”

Ms. Cohen said that the financial aspect of these post-pandemic divorces works either one or two ways.

“In one case, there might still be money to pay for the divorce, to pay for child care and for lawyers and other-related legal expenses,” she said, “But in many cases there’s less money involved for a soon-to-be-divorced couple, maybe because one of them lost their job as a direct result of the coronavirus, and now the spouse who was hanging around for that money realizes, ‘Wait, there is no money here. So why am I still here?”

Questions like these are at the heart of Lee Wilson’s work.

Mr. Wilson is a relationship expert and “breakup coach” in Nashville, who collects data from the thousands of surveys he sends to married couples.

Two months ago, 2,704 married individuals responded to Mr. Lee’s most recent survey regarding the effect on marriages from the reopenings after lockdowns. (The responding individuals were married as of June 3, 2021; the survey was completed before the most recent surge tied to the Delta variant of the coronavirus.)

Among the survey’s questions was: “Since the reopening following the lockdowns of 2020/2021 and a significant return to normal from the changes of the Covid-19 pandemic, has your marriage relationship been impacted?”

Twenty-one percent of respondents answered that the pandemic had harmed their marriage, a 10 percent increase from a survey asking the same question the year before.

“I didn’t think it would turn around this quickly and dramatically,” Mr. Lee said. “I had hoped for a better result, but I guess that was just wishful thinking.”

Ms. Barbara likened the rising number of divorces around the country to “a bursting dam.”

Ms. Barbara said the rising number of divorces could reflect marital problems that had been hidden from view for much of the last year and half. “All of the issues, all of the problems people were dealing with during the pandemic, were always there, but we didn’t see it as people were staying home at that time, and the courts were closed for months,” she said. “But now many people have been vaccinated, and things are starting to normalize.”

That return to normalcy, or at least semi-normalcy, could mean that couples are finally completing divorces they were forced to delay.

Ms. Barbara said that she has been handling Covid-related cases in which one spouse or the other has had an extramarital affair, which she called “the biggest trigger for getting divorced.”

“During the pandemic there were no places to go to in order to carry on an affair,” she said. “Hotels were closed, and no one was traveling for business or leaving their homes for that matter,” she said.

Now that things are opening up again, she noted, “we are seeing more clients getting divorced because they either caught their spouse having an affair, or they are having one themselves.”

Marilyn Chinitz, a divorce lawyer and a partner at the New York law firm Blank Rome, said that defending a divorced client in the post-pandemic era “is a lot more complicated and detailed then it used to be.”

“I’ve had to work through the kind of custody issues that did not exist before Covid-19 struck,” she said. “I mean, who could have ever thought back then that we would be hearing plaintiffs and defendants arguing over whether or not the nanny should be vaccinated, or a request that only people wearing masks could play with their children. And then there’s, ‘I do not want my child to be educated remotely — I want him or her in school.’”

Elizabeth Overstreet, a relationship expert in Raleigh, N.C., said that she has been inundated with calls from recently divorced people around the country. Whether those calls are coming from New York, California or any state in between, nearly all share a common theme.

“During the pandemic, couples took the time to re-evaluate their relationships and set their minds on reprioritizing before deciding to either stay married or get divorced,” Ms. Overstreet said.

“There’s a lot of angst out there, which is why many divorced people tell me that they are now approaching new relationships by holding potential partners to a higher level of maturity and authenticity, and that starting from the dating level, will never again ‘settle’ for just anyone.”

“Those days are over,” Ms. Overstreet added, “because no one wants to get divorced again.”